The Department of Employment Affairs and Social Protection, in collaboration with Efficient Consumer Approach Ireland (ECR), launched the fifth annual Feeding Ireland’s Future Initiative (FIF), which will run from 21st May until 1st June.

Some 20 leading companies are participating in FIF 2018 including Shelfstock, which will provide young jobseekers with practical help and advice on developing their key
skills and give them hands-on experience of careers in a range of sectors. Since FIF first launched in 2014, feedback from participants has been
overwhelmingly positive: 98 percent have said they felt more confident applying for a job after taking part in FIF and that the opportunity provided very useful advice on
skills such as improving their CV. This year, around 300 young people under the age of 24 will take part in the Initiative.

Minister Doherty welcomed the support of the companies, many of whom have taken part in FIF since it first launched.

“Feeding Ireland’s Future provides a unique opportunity for young people to learn directly from employers how to stand out when applying for jobs, while identifying and highlighting their individual strengths and talents. I would like to express my sincere appreciation to the companies and their employees who participate in Feeding Ireland’s Future. It is proving to be a very successful and meaningful event for the young people involved and I urge you to continue to build on the relationship with the Department’s Intreo service to connect with and support jobseekers of all ages in finding work.” 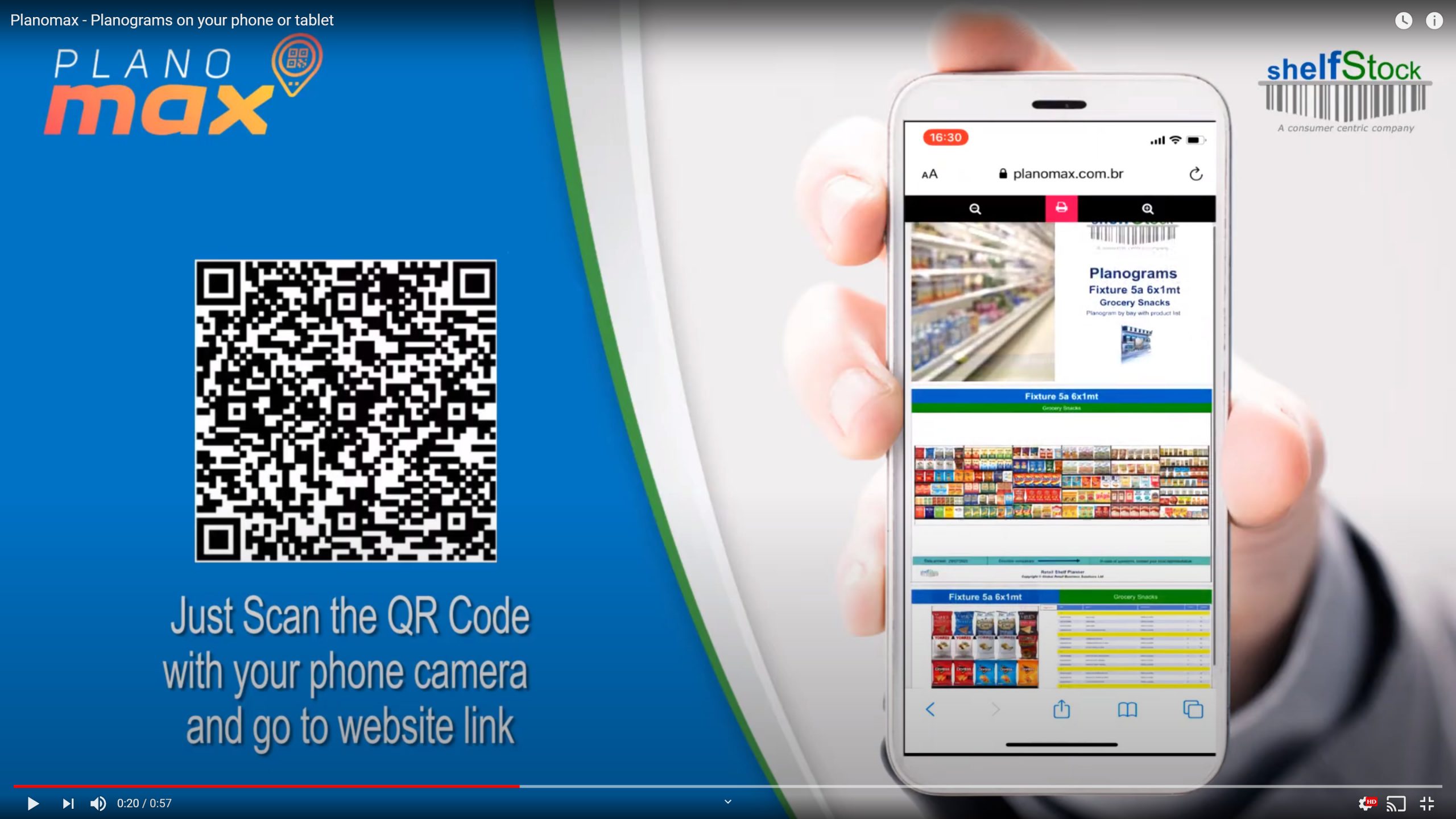